There are many treatment options for renal cell carcinoma. No two patients are the same, and treatment and response to treatment can vary widely. It all depends on the size of the tumor, its location, and the type of RCC (Clear Cell RCC or Papillary RCC).

The cancer stage is one of the most important questions. Once you are certain about your cancer stage, you can begin your treatment accordingly. You can also contact a Toowoomba consultant. 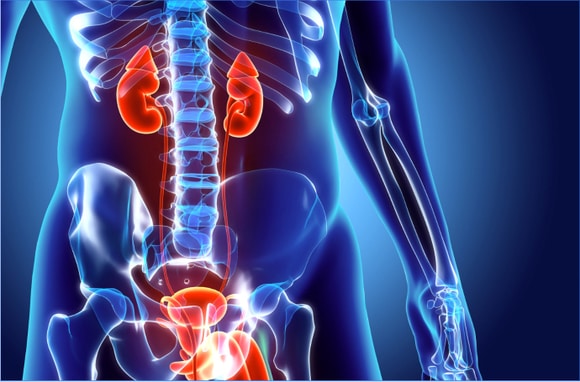 Patients with stage I or II RCC may have their cancers removed surgically. This involves either removing a portion of the kidney or the whole kidney. Additional ( adjuvant ) therapies such as targeted therapy or chemotherapy, radiation therapy, or immunotherapy following surgery for stage I and II RCC are not usually recommended. The benefit of additional therapy is not proven.

Patients who cannot have surgery due to serious medical conditions are often offered other treatments such as cryoablation or radiofrequency ablation. The 5-year survival rate for stage I patients is 88% to 100% and for stage II patients 65% to 75%.

The most common treatment for stage III RCC is radical nephrectomy. To decrease bleeding after nephrectomy, patients may need an arterial embolization procedure. Stage III does not have distant metastasis. However, if cancer has spread into nearby veins, the surgeon might need to open these veins to remove entire cancer. Stage III patients have a varied 5-year survival rate. It can vary depending on how severe the cancer is.

Rarely, patients will experience a single site of RCC recurrence after nephrectomy. After extensive imaging tests have not shown any evidence of cancer spreading, surgery may be performed to remove the solitary site.